The current official release of the driver is 6.4.6, released on September 26, 2011 by Christopher R. [email protected] 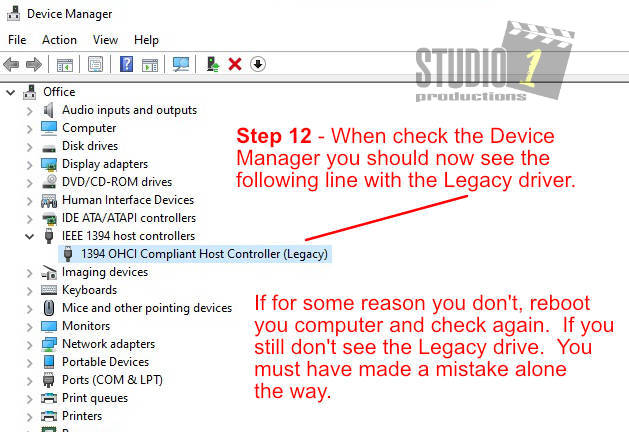 After more than a year of wrestling with the nuances of Microsoft's 64-bit operating systems, and with no small quantity of assistance from a few brave testers (you know who you are!), I am proud to officially release this next version of the CMU 1394 Digital Camera Driver, which includes:

All 64-bit versions of windows require a digital signature via an AuthentiCode certificate in order to run kernel-mode software. I would like to thank MathWorks for providing the funding for this certificate and allowing this driver set to continue to be published freely to the general public. MathWorks provides an adapter to the CMU 1394 Digital Camera driver as part of their Image Acquisition Toolkit to allow developers quick and easy access to images from firewire cameras within the MATLAB environment. 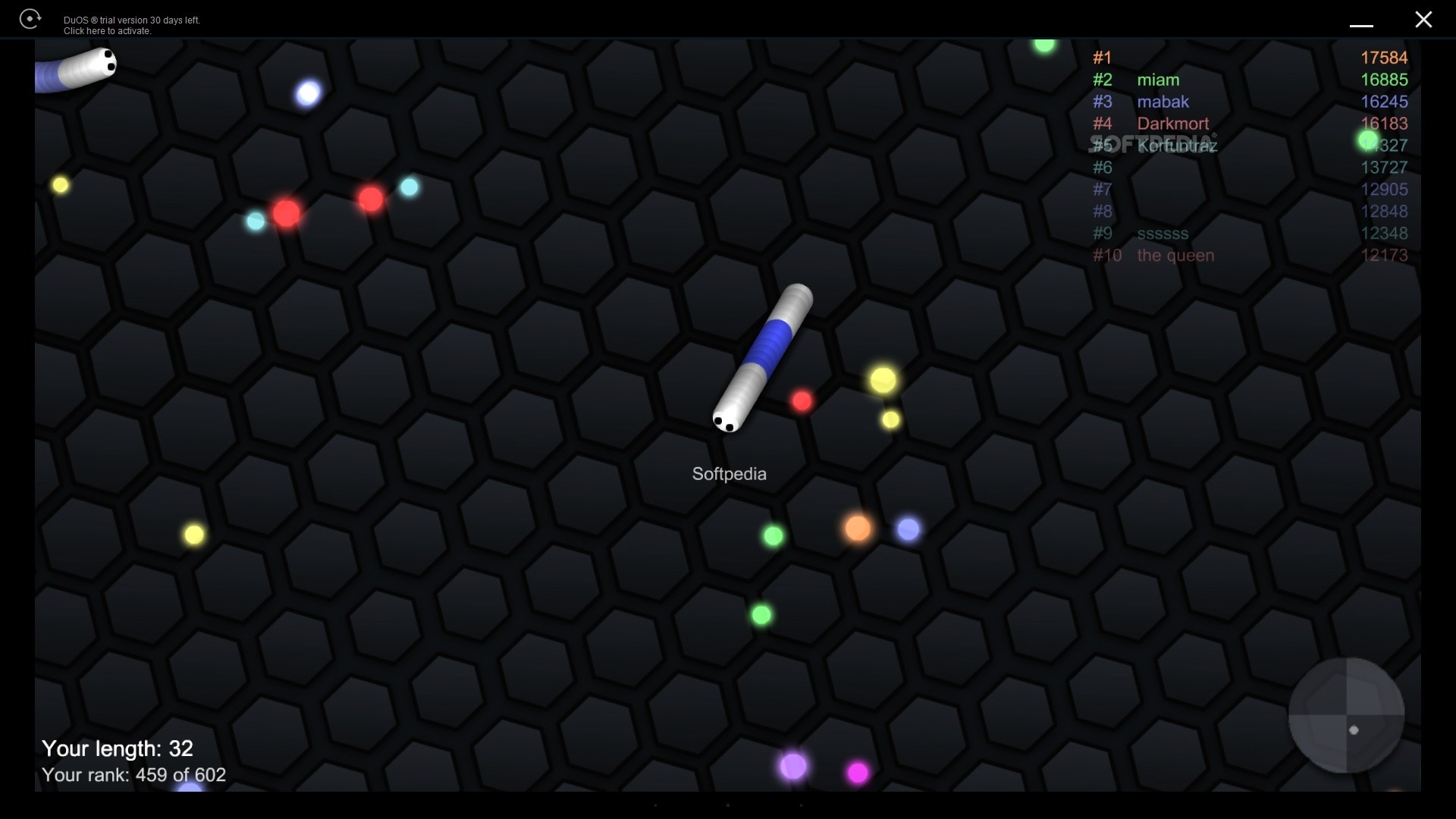