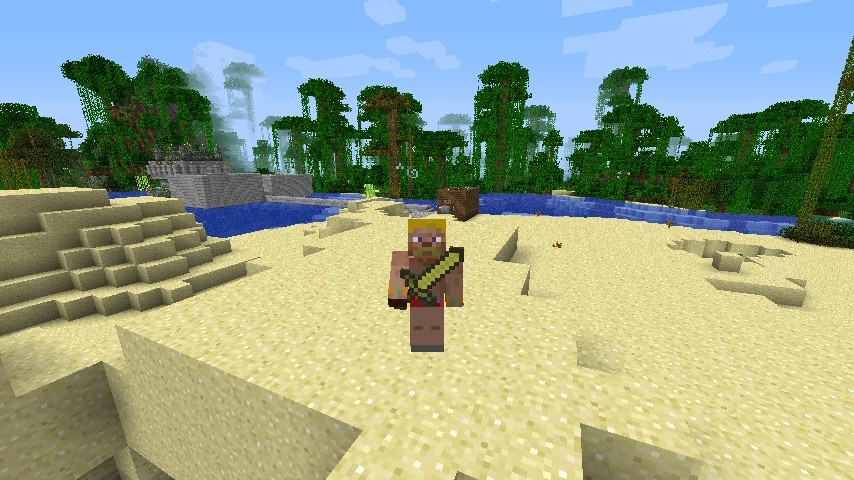 The information in the Young DSD user manual about configuring FooBar for DSD playback are no longer valid due to updates to FooBar code. Specifically, no more need to install DSD proxy. Please follow FooBar support info.

Customers owning the products above are adviced that no driver is presently available for their product. We developed a driver for El Capitan and Sierra back in April 2016. Then, we proceeded with certification of the the beta driver to start tests. Alas, the development tool which Apple provides for software development and certification has a bug related to certificates which prevents us from certifying the beta driver. Therefore, we cannot install it for testing and distribution.
We opened a support ticket with Apple soon after discovering the problem. Unfortunately, Apple was not able (or willing) to help solve the problem. Therefore, after a few weeks and a lots of solicitations by us, both through the support channel and other unofficial contacts, we had no answers.
Therefore, at the moment we cannot provide the driver for the listed devices which, fortunately, still work with Windows and Linux.

Of all M2Tech devices which USB in terface is based on XMOS technology, only the hiFace Two needs update. Due to the fact that different memory IC’s were used during production, and that each of them needs a specific firmware, we cannot release a single firmware for update.
On the other hand, we are aware that firmwares are unofficially available on the ‘net.
We kindly ask customer in need for update for their hiFace Two, not to use those firmwares; they should contact us, providing the serial number of their device (which can be found on the bottom of the case or on the back of the package paper wrap) and the version of the present firmware (which can be read from the “info” tab in Windows driver’s control panel of from the USB info in the hardware settings of Macs).

It is possible to update the Joplin to MkIII (at a cost). The update includes: 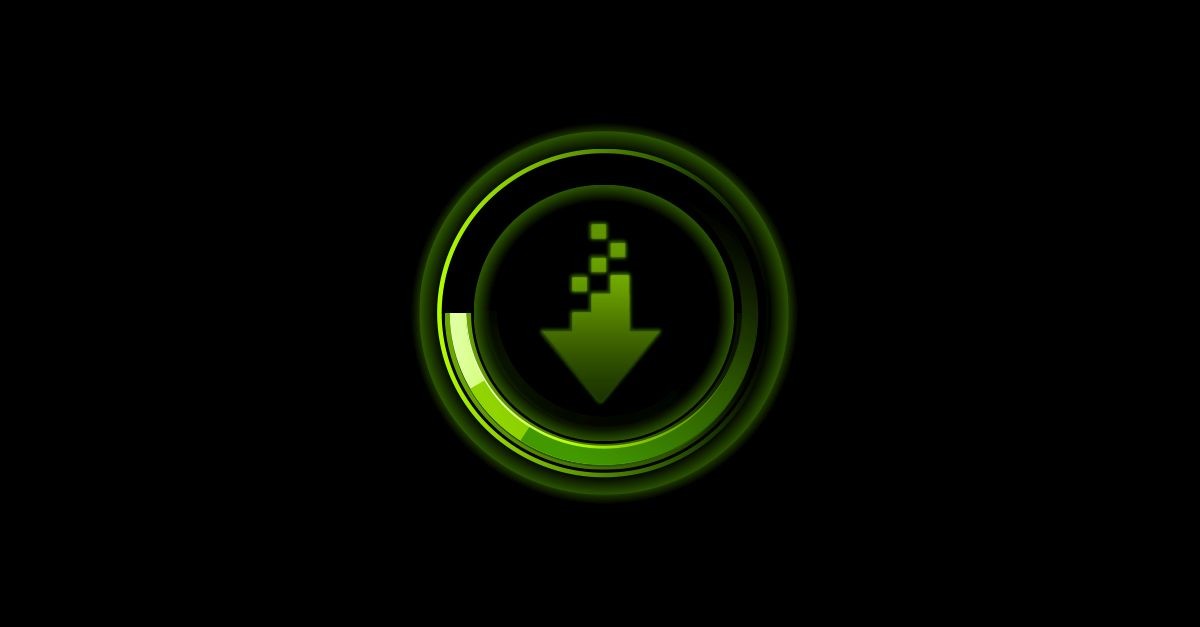 Customers who want to update their Joplin to MkII may contact their local distributor for a quote.

Below please find links to pages on discontinued products for reference.

M2Tech logo is trademark of M2Tech Srl. The logo can be freely used every time M2Tech Srl and M2Tech products are mentioned, displayed, advertised and demonstrated. Free uses include (but are not limited to): printed advertisements, on-line advertisements, equipment reviews, demonstration events at dealers and trade shows.
The use of M2Tech logo is not allowed whenever it is associated to products which are not made by M2Tech, to advertise events in which M2Tech is not present, as well as every other use which is not directly related to M2Tech Srl and M2Tech products.