Sony Vaio Drivers Download Utility is the best tool for people to update Sony computer's drivers.With an easy-to-use interface, this software will help you locate your right drivers efficiently and effectively. The Sony VAIO driver only provide to you the fastest way to collection and download all drivers. So if you have any problems with drivers or softwares please contact us. If you have any relation questions for hardware, please contact the SONY eSupport. 2,268 drivers total Last updated: Sep 9th 2020, 23:30 GMT RSS Feed. Latest downloads from Sony in BIOS. Sort by: last update. Sony VAIO SVF15A190X BIOS Update Utility R0250DA for Windows 10 64-bit 439 downloads.

Sony drivers for Android resolves the USB connection issues between a Sony Xperia smartphone/tablet and a Windows 10/7/8/8.1 PC.

Once the Sony USB Driver are installed on your PC, you will be able to connect your Xperia Mobile to PC and transfer files, media and documents to and from the device to PC.

Disclaimer: This file is completely free to use and distribute. All uploaded files and copyrights are properties of their respective owners. Read our DMCA and Copyright Policy.

Recently I moved to an area of the country where the night skies are much clearer. I can now actually see celestial objects bigger than the Sun and the Moon!

After purchasing a relatively cheap tracking telescope bundle I discovered that although my friends outwardly appeared to be interested, that didn’t translate to a desire to spend their evening stargazing – especially as temperatures dropped towards, and then below, freezing. So I thought I could at least show them the awesomeness from the comfort of their living room (or, more likely, their cellphone). 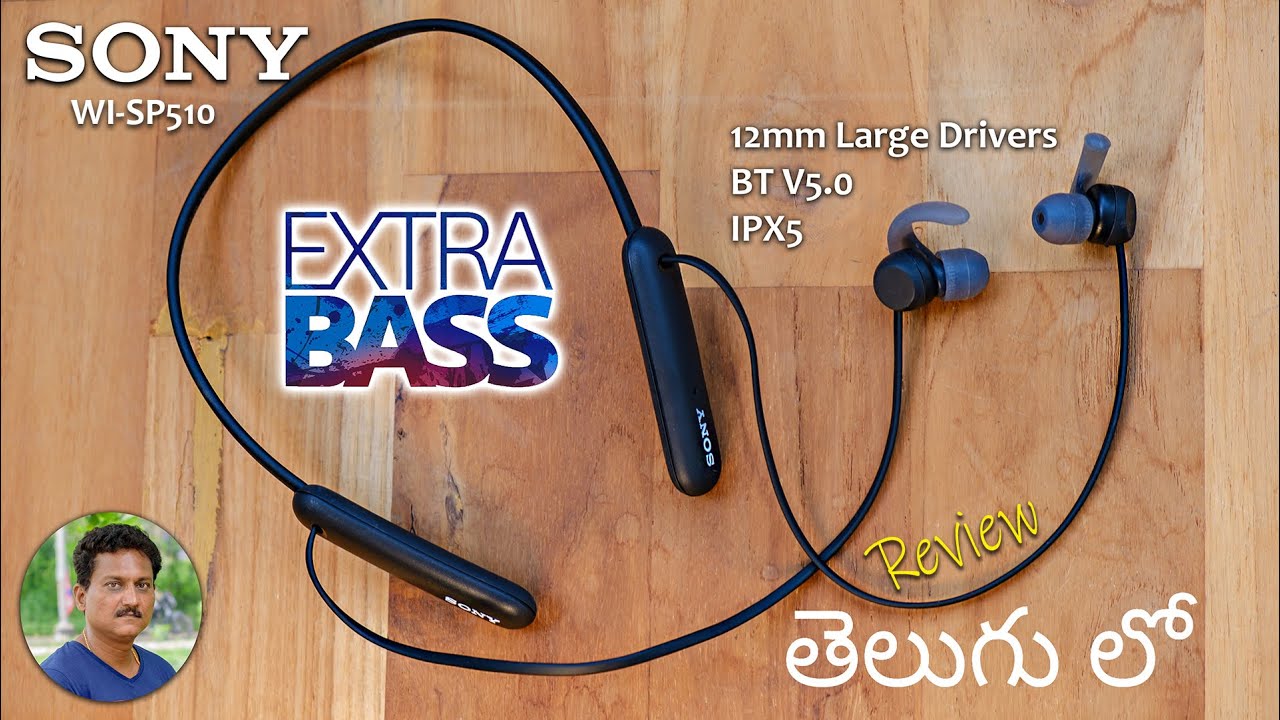 The telescope I purchased is advertised as having a camera port. As I am regularly “wowed” when viewing photos taken by amateur astro-photographers I thought I’d take some photos and see what I could accomplish.

Note on “advertised as having a camera port”. This is 100% accurate. Where it falls down is that the additional weight of a camera on the rear of the telescope plays havoc with the auto-guiding/auto-tracking feature. I solved that by using electrical-tape to attach an equivalent weight of AA batteries to the dew-shield on the front of the telescope. I also found that once my camera has been attached to scope, it prevents the scope from pointing high in the sky, as the camera ends up knocking against the mount.

Enter the Sony a6400 camera – it had just been launched, and from all reports it is a pretty kick-ass camera. I bought one, thinking I’d hook it up to this “APT” software I keep seeing.

That’s there things fell off the rails. The APT software has built-in functionality to connect to Nikon and Canon cameras, and via ASCOM it can connect to a number of others… but no Sony support in sight.

The a6400 camera is supported by Sony’s proprietary “Imaging Edge” software, and through that it is possible to get captures longer than 30 seconds. It also supports automated capture, although for undocumented reasons the setup of “number of shots/time between consecutive shots” is separate from the “how long should each shot be” setup. 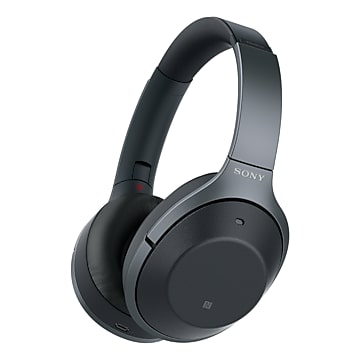 Using the Remote software in imaging-edge I’ve been able to capture a number of photos that have been “wow” worthy – at least for me.

Sony also have an official Web API for their cameras, although when visiting the site they take great pains to point out that the API is no longer officially supported. Additionally it requires direct connection to the Camera’s WiFi access-point. My a6400 isn’t officially supported, and I was concerned that if I spent any time writing software against this API I might find Sony removes it from a later version of software.

I found a project on GitHub written by someone who wanted a remote trigger that would work for Linux. The code essentially replays captured USB packets that were captured using a packet sniffer.
Note that this code wouldn’t work for me – but it provided a hint that it might be possible to automate the camera without having to rely on the Sony software.

After a little snooping of USB traffic, I was able to figure out the basics of communication.

There is a standard written by the Photography and Imaging Manufacturers Association (PIMA) known as PTP (Picture Transfer Protocol) [pdf]. In a very Microsoft-esque manner, Sony have added support in their cameras for the “required” part of the specification, which is essentially what Windows (and other OS’s) can use to download images/etc. (The camera also exposes the data as a USB “Mass Storage Device”). The other functionality of PTP that supports control of the device and capture of images/video/etc has been left out.

The Remote software makes use of some Sony-specific “vendor extensions” to PTP. The extensions mimic some of the official standard features with a Sony flavor.

What I’ve been able to find My a6400 has something in the order of 63 different knobs (properties) that can be tweaked, pressed or queried.

Many of the settings can be changed, some via a list of possibilities, others via a simple “up/down” type rocker.

At this point, I’ve not really bothered to spend much time changing settings remotely – though I’ve done enough to confirm it is possible. My main focus (no pun intended) has been to figure out how to push the shutter button and then extract the photo once it is ready.

Beta software is generally “it should work, but we may not have all the wrinkles out of it yet”.

Alpha software isn’t generally at that point yet 🙂 It’s generally “try it at your own risk, we may make some major changes based on feedback”.

What I have on offer is Alpha quality. It was developed on a laptop running Windows 10 connecting specifically to APT.

It consists of an installer that will install a basic ASCOM camera driver for Sony Cameras. The driver currently supports the following cameras – if you have a Sony Camera not listed here, and it works with the Sony Imaging Edge Remote software, contact me and we can get it added.

Update: A number of additional sony models are now supported – rather than constantly update this post, there is a page on the driver’s GitHub Wiki that lists currently supported models.

Due to the way ASCOM drivers work and the finnicky way Sony allows some settings to be changed, only the following functionality is currently exposed:

At the moment I’m working on exposing a simple API that will allow software like APT to support a more direct (i.e. not via ASCOM) connection to the camera, thus allowing some control/knowledge of things like ISO/Shooting-Mode/etc in addition to speeding things up. Once I have something workable I plan on making the code open-source so that others can contribute/enhance/participate.

Update April 26, 2020: Both the ASCOM driver module and the core driver DLL are now available on GitHub

A Windows installer is available for download from my Google Drive. Instructions on downloading and installing the driver are on the driver’s GitHub Wiki.
If you have any trouble or questions, please reach out to me. I can’t fix it if I don’t know it is broken!
That also goes for feature requests or suggestions.

If you end up taking any nice photos, I’d love to see them – feel free to mail me a link! 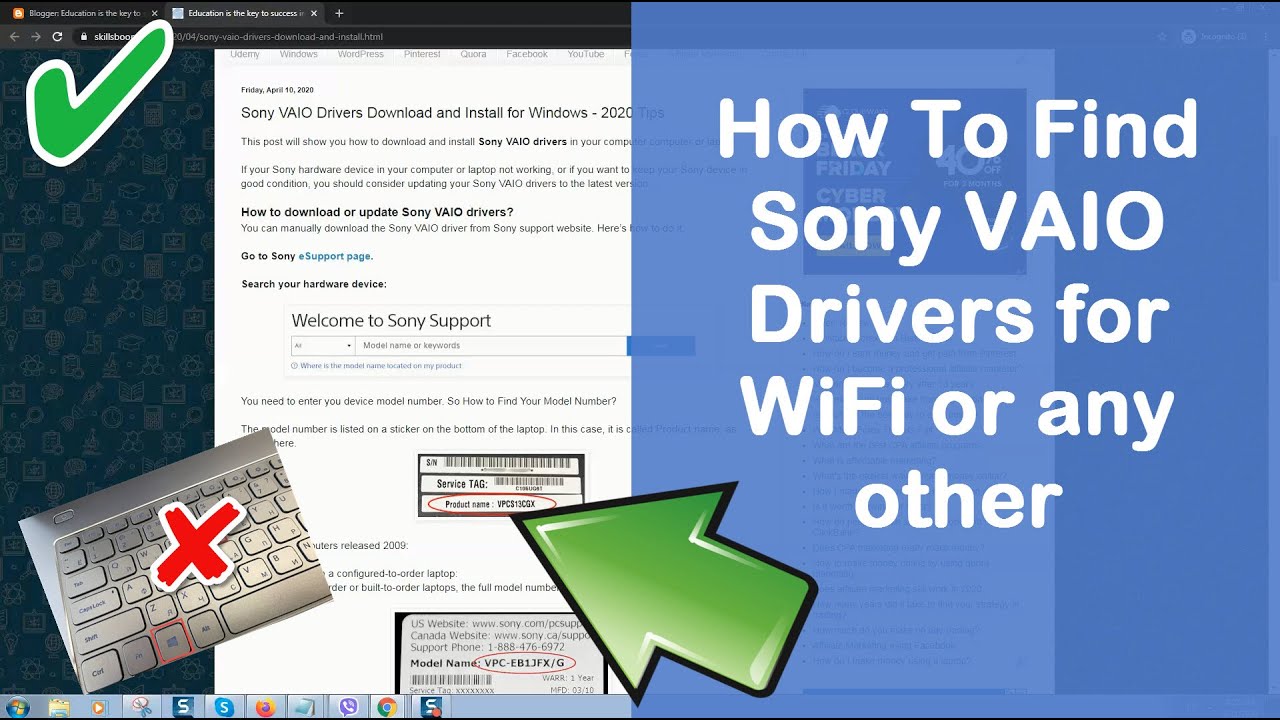 For more info, please use the Contact page, or use GitHub to file an issue if that’s your thing.