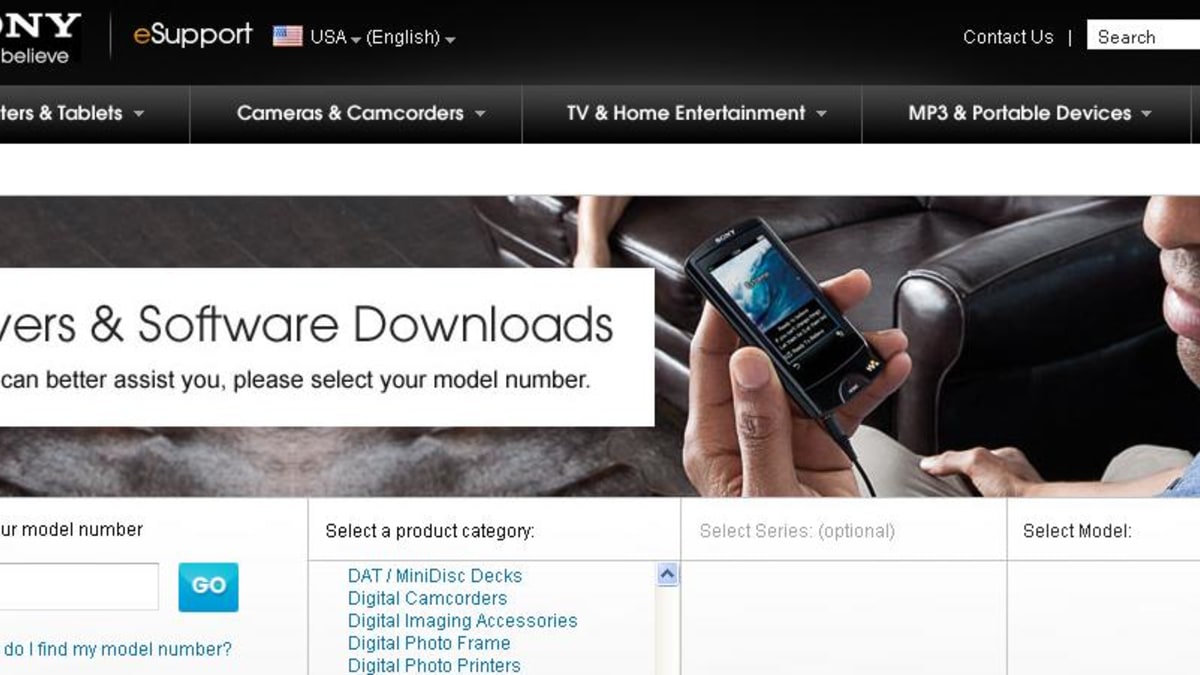 Bereji&shy;klian calls for crackdown on phone use while driving...

Bereji&shy;klian calls for crackdown on phone use while driving

A hi-tech camera which can detect people using their mobile phones while driving was trialled in Melbourne. Picture: Mark Stewart.Source:News Corp Australia

DISTRACTION is one of the leading causes of fatal road crashes in Australia but new hi-tech cameras that detect drivers using their mobile phones without them even knowing could soon change everything.

A New South Wales Police spokesman told news.com.au that officers currently “use a variety of methods to detect drivers using their phones while driving”.

“Line-of-site, by trained officers is the primary method of detection, however, long-ranged cameras have been used with success, and helmet cameras in motorcycle police continue to be used,” the spokesman said.

But that technology could soon be replaced by stationary cameras that automatically issue an infringement notice without the driver even realising they’ve been sprung.

“So the way we are going to defeat this is by video evidence, by photographic evidence and we are looking at everything possible around the world at the moment and we think we’ll get something in place fairly quickly,” Mr Corboy said.

His comments came after NSW Minister for Roads Melinda Pavey put out a call on Tuesday for potential providers to present “practical, technology-based solutions to address the problem” of mobile phone use in cars.

“Developing this technology would be a world-first and is one of the priorities of our Road Safety Plan 2021 that we announced,” Mrs Pavey said.

A hi-tech camera which can detect people using their mobile phones while driving was trialled in Melbourne. Picture: Mark Stewart.Source:News Corp Australia

As part of the Road Safety Plan 2021, the NSW Government outlined its plans to implement legislative changes to allow camera technology to enforce mobile phone use offences.

Mrs Pavey said the Road Transport Legislation Amendment (Road Safety) Bill 2018 was introduced into the NSW Legislative Assembly on March 6, 2018. NSW is the first jurisdiction to introduce such legislation in Australia.

Last year, NSW Police handed out about 42,000 fines to drivers caught on their mobile phones, with the distraction increasingly emerging as a factor in fatal crashes over the past decade. 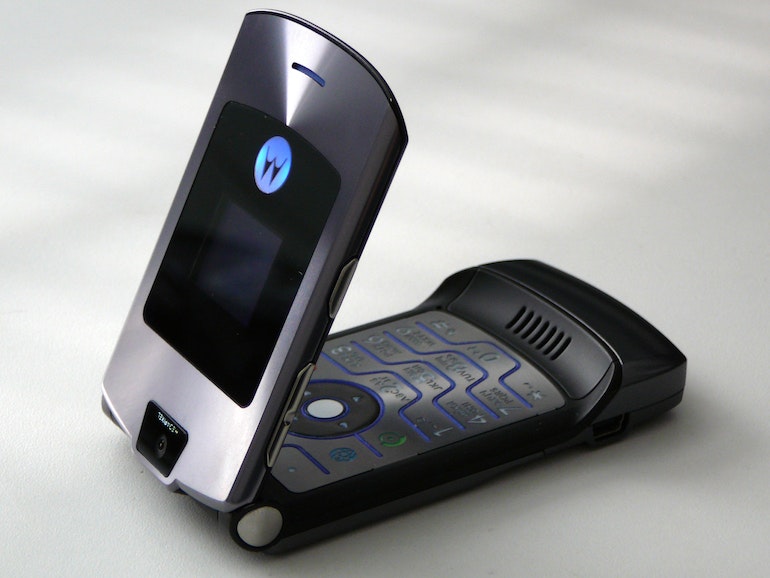 In February this year, serial texter Jakob Thornton, was allegedly engrossed in his phone when he ploughed into a roadside breath test in southwest Sydney, seriously injuring two officers.

During the 12 months ending in February 2018, there were 1249 road deaths across Australia. That was a 0.2 per cent decrease compared to the total for the 12-month period ending February 2017.

Mr Corboy said in a statement earlier this month that too many people made “poor decisions” while driving. “Every fatal crash is a tragedy for not only those involved, but for the families they leave behind,” he said.

“The most frustrating part about it is that most crashes are preventable if people slow down and take responsibility on our roads.”

In NSW, motorists caught using a mobile phone while driving can be slapped with a $330 fine and a loss of four demerit points, regardless of whether they’re repeat offenders or not.

The Australian Capital Territory has some of the toughest laws in the country, with a fine of $528 and loss of four demerit points for a driver caught texting or using social media behind the wheel.

Like the ACT, Western Australia also has a separate specific offence for motorists caught texting while driving. “WA Police Force is constantly looking for new ways to target offences frequently linked to serious and fatal crashes on our roads, including inattention through mobile phone use,” a WA Police spokesman told news.com.au.

“The penalty for using a mobile phone while driving is $400 and three demerit points.”

This driver was booked by Acting Sargeant Paul Stanford for using a mobile phone while driving in Brisbane City and copped a $378 fine. Picture: Jamie Hanson.Source:News Corp Australia

In Queensland, motorists can be fined $378 and have three demerit points recorded against their traffic history if they are caught holding a mobile phone for any reason while driving — that includes when they’re stopped at traffic lights or in congested traffic.

Learner and P1 drivers are prohibited from using hands free, wireless headsets or a mobile phone’s loudspeaker function. “At this time the QPS does not have technology to detect drivers using mobile phones,” a QLD Police spokesman told news.com.au.

Double demerit points apply for second or subsequent mobile phone offences committed within one year after an earlier offence.

A red-light style camera capable of photographing drivers illegally using their mobile phones was trialled in Melbourne, Victoria last year. The technology — touted as a world first — detected 272 culprits during a five-hour test across just one lane of the Eastern Freeway, the Herald Sun reported.

The trial revealed that 7.1 per cent of the drivers observed infringed phone use laws. And 65.8 per cent of those offences related to motorists actively using their phone by holding it or touching it in a cradle. Authorities said in December last year that they were always looking at ways to improve road safety but had no current plans to introduce the technology.

A driver who was booked for using his mobile phone while driving in Brisbane. Picture: Jamie Hanson.Source:News Corp Australia

A South Australia Police spokesman told news.com.au the state “doesn’t have any technologies to assist in the detection of driving while using mobile phones”.

As of November 11, 2017, the fine for using a mobile phone while driving was $327 plus a $60 government levy — totalling $387 coupled with three demerit points. Drivers are permitted to touch their phones only if they are making or receiving a call on a device mounted to the vehicle.

“To avoid doubt, nothing ... authorises a person to use a mobile phone by pressing a key on the phone, or by otherwise manipulating the body or screen of the phone, if the phone is not secured in a mounting affixed to the vehicle,” the legislation reads.

The SA Police spokesman said it was “not unlawful to pull over to the side of the road to a place where it is legal to stop and make or receive a telephone call”.

“There is no requirement to turn off the engine,” he said. “Although the rule that relates to mobile telephones does not say that the vehicle must be in an area where it is legal to park, other Australian Road Rules apply.

“To put that into context, it is not legal to park at a set of traffic lights, therefore it is unlawful to use a hand held phone while stationary at those lights.”