This driver has been designed for communications with devices compliant with the protocol Uni-Telway (Schneider Telemecanique). Uni-Telway is a Master-Slave, serial multi-drop protocol. This protocol is quite complex since it has been engineered to support large, multi-level networks. 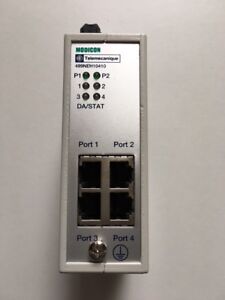 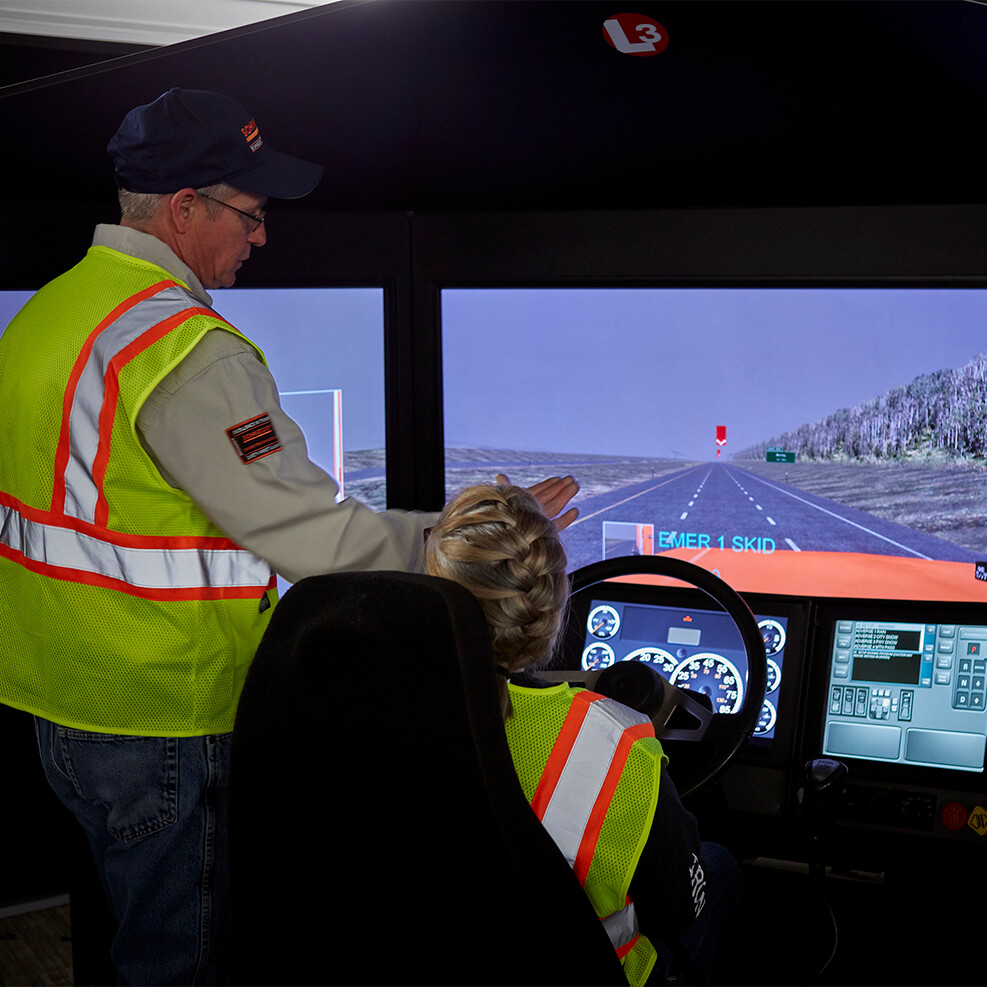