This topic includes a detailed walkthrough of how to use WinUSB Functions to communicate with a USB device that is using Winusb.sys as its function driver.

If you are using Microsoft Visual Studio 2013, create your skeleton app by using the WinUSB template. In that case, skip steps 1 through 3 and proceed from step 4 in this topic. The template opens a file handle to the device and obtains the WinUSB handle required for subsequent operations. That handle is stored in the app-defined DEVICE_DATA structure in device.h.

For more information about the template, see Write a Windows desktop app based on the WinUSB template.

Note WinUSB functions require Windows XP or later. You can use these functions in your C/C++ application to communicate with your USB device. Microsoft does not provide a managed API for WinUSB.

The following items apply to this walkthrough:

Step 1: Create a skeleton app based on the WinUSB template

To access a USB device, start by creating a skeleton app based on the WinUSB template included in the integrated environment of Windows Driver Kit (WDK) (with Debugging Tools for Windows) and Microsoft Visual Studio.You can use the template as a starting point.

For information about the template code, how to create, build, deploy, and debug the skeleton app, see Write a Windows desktop app based on the WinUSB template.

The template enumerates devices by using SetupAPI routines, opens a file handle for the device, and creates a WinUSB interface handle required for subsequent tasks. For example code that gets the device handle and opens the device, see Template code discussion.

Next, query the device for USB-specific information such as device speed, interface descriptors, related endpoints, and their pipes. The procedure is similar to the one that USB device drivers use. However, the application completes device queries by calling WinUsb_GetDescriptor.

The following list shows the WinUSB functions that you can call to get USB-specific information:

The following example code gets the speed of the device that is specified by the WinUSB interface handle.

The following example code queries the various descriptors for the USB device that is specified by the WinUSB interface handle. The example function retrieves the types of supported endpoints and their pipe identifiers. The example stores all three PipeId values for later use.

Next, communicate with the device by issuing control request to the default endpoint.

Control commands consist of an 8-byte setup packet, which includes a request code that specifies the particular request, and an optional data buffer. The request codes and buffer formats are vendor defined. In this example, the application sends data to the device to control the light bar. The code to set the light bar is 0xD8, which is defined for convenience as SET_BARGRAPH_DISPLAY. For this request, the device requires a 1-byte data buffer that specifies which elements should be lit by setting the appropriate bits.

The application can set this through the user interface (UI), such as by providing a set of eight check box controls to specify which elements of the light bar should be lit. The specified elements correspond to the appropriate bits in the buffer. To avoid UI code, the example code in this section sets the bits so that alternate lights get lit up.

Use the following steps to issue a control request.

The following code example sends a control request to the specified USB device to control the lights on the light bar.

Next, send data to the device's bulk-in and bulk-out endpoints that can be used for read and write requests, respectively. On the OSR USB FX2 device, these two endpoints are configured for loopback, so the device moves data from the bulk-in endpoint to the bulk-out endpoint. It does not change the value of the data or add any new data. For loopback configuration, a read request reads the data that was sent by the most recent write request. WinUSB provides the following functions for sending write and read requests:

To send a write request

To send a read request

After you have completed all the required calls to the device, release the file handle and the WinUSB interface handle for the device. For this, call the following functions:

The following code example shows the main function of your console application.

If your device supports isochronous endpoints, you can use WinUSB Functions to send transfers. This feature is only supported in Windows 8.1. 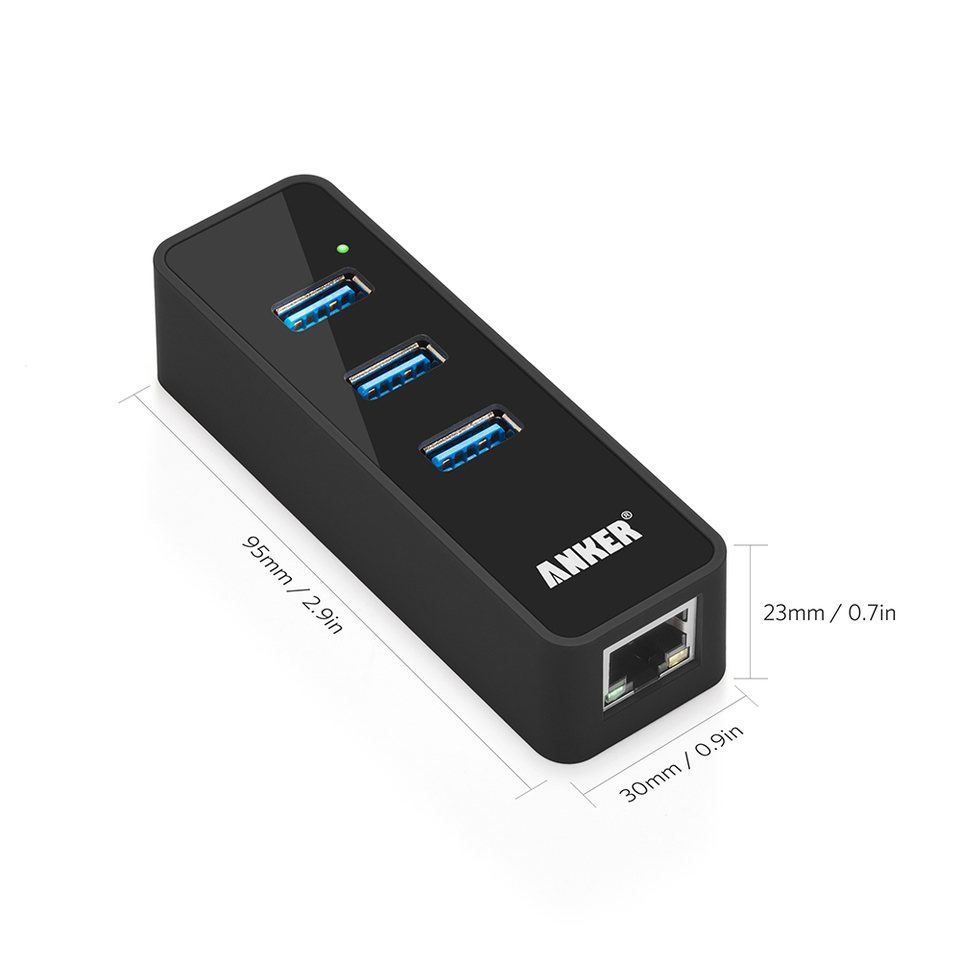 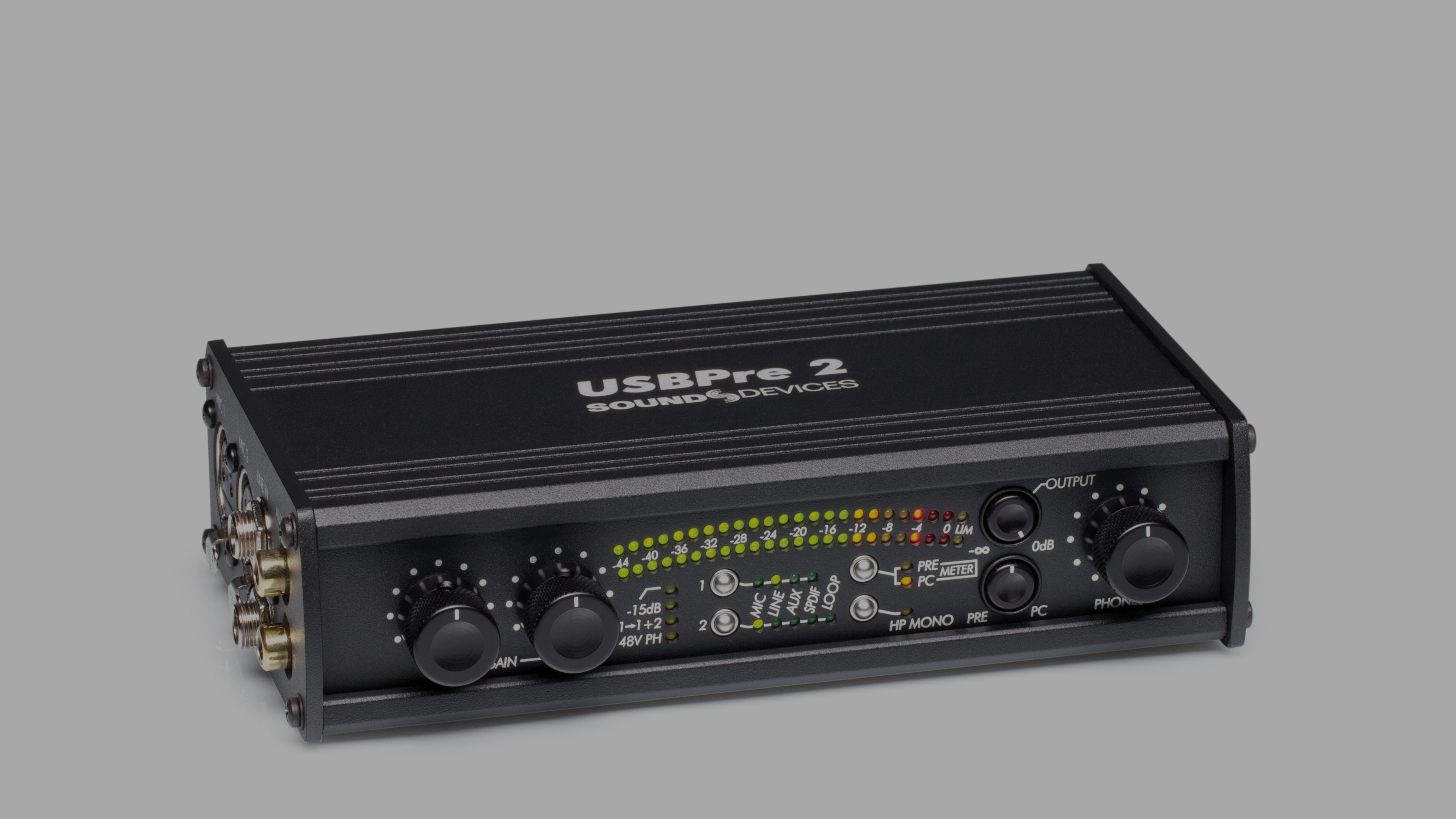