The Version API Helper functions are used to determine the version of the operating system that is currently running. For more information, see Getting the System Version. 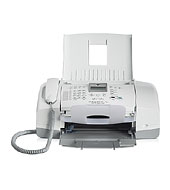 To determine the best way to test for a feature, refer to the documentation for the feature of interest. The following list discusses some common techniques for feature detection:

If you must require a particular operating system, be sure to use it as a minimum supported version, rather than design the test for the one operating system. This way, your detection code will continue to work on future versions of Windows.

Note that a 32-bit application can detect whether it is running under WOW64 by calling the IsWow64Process function. It can obtain additional processor information by calling the GetNativeSystemInfo function.