U-Center from u-Blox is a graphical interface which can be used to monitor and configure all aspects of the GPS module on a BerryGPS-IMU or BerryGPS-GSM. U-Center only runs on Windows. 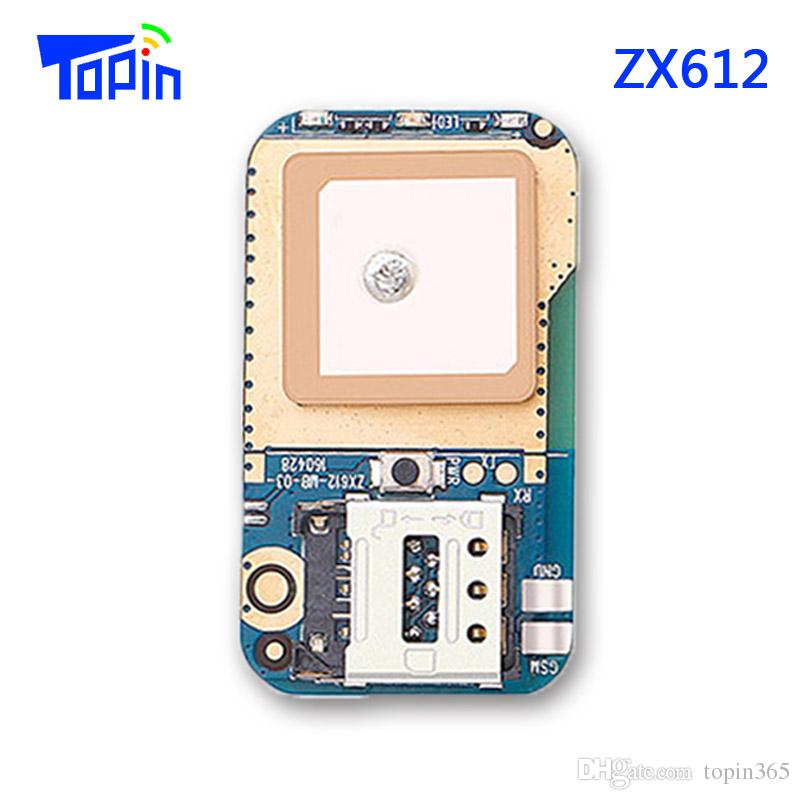