Microsoft® ODBC Driver 13.1 for SQL Server® - Windows, Linux, & macOS. The Microsoft ODBC Driver for SQL Server provides native connectivity from Windows, Linux, & macOS to Microsoft SQL Server and Microsoft Azure SQL Database. The driver MSI files include all of the drivers and firmware needed to deploy custom images of Windows on your Surface devices. The 'Date Published' shown on this page represents the last date a file on this page was updated, so the file you are downloading may be older than the actual 'Date Published'. The package provides the installation files for Microsoft WinUSB Device Driver version 1.0.0.0. In order to manually update your driver, follow the steps below (the next steps): 1. Go to Device Manager (right click on My Computer, choose Manage and then find Device Manager in the left panel) 2. 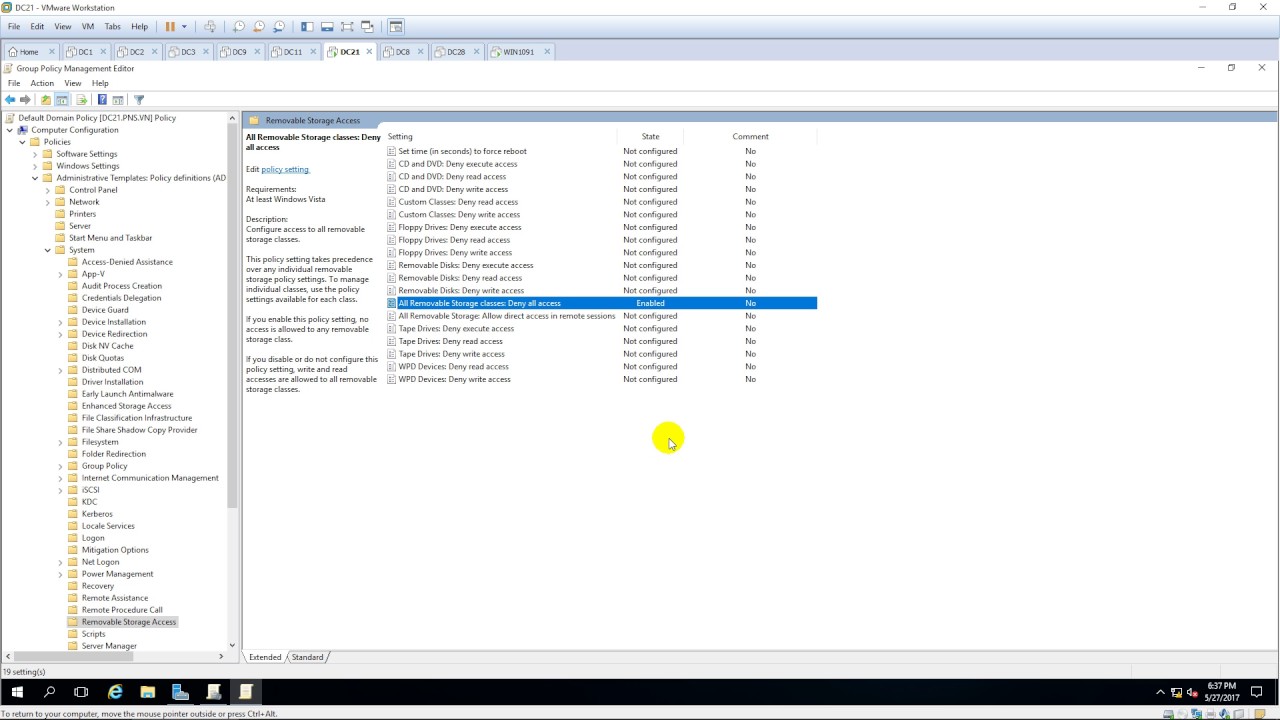 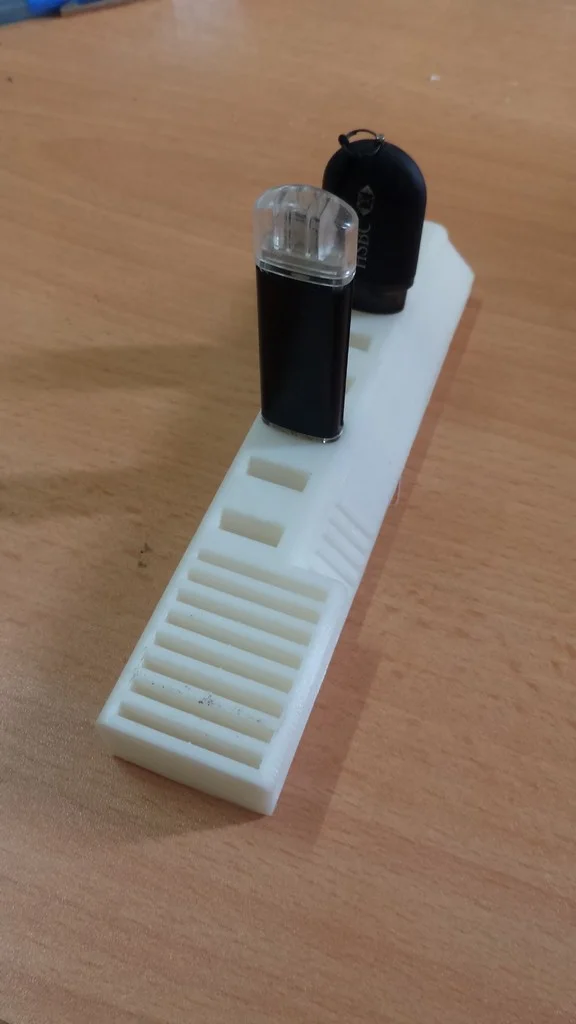 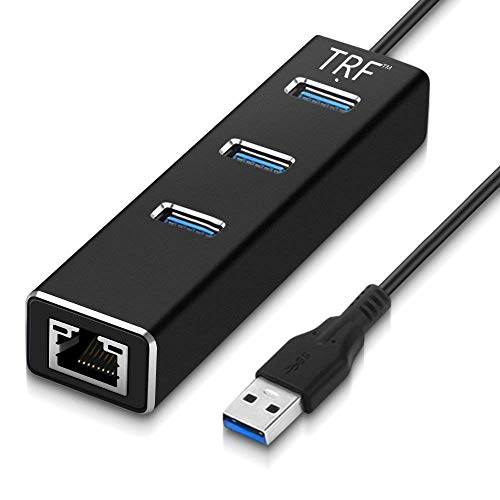 This section describes the generic WinUSB driver (Winusb.sys) and its user-mode component (Winusb.dll) provided by Microsoft for all USB devices.

In versions of Windows earlier than Windows XP with Service Pack 2 (SP2), all USB device drivers were required to operate in kernel mode. If you created a USB device for which the operating system did not have a native class driver, you had to write a kernel-mode device driver for your device. 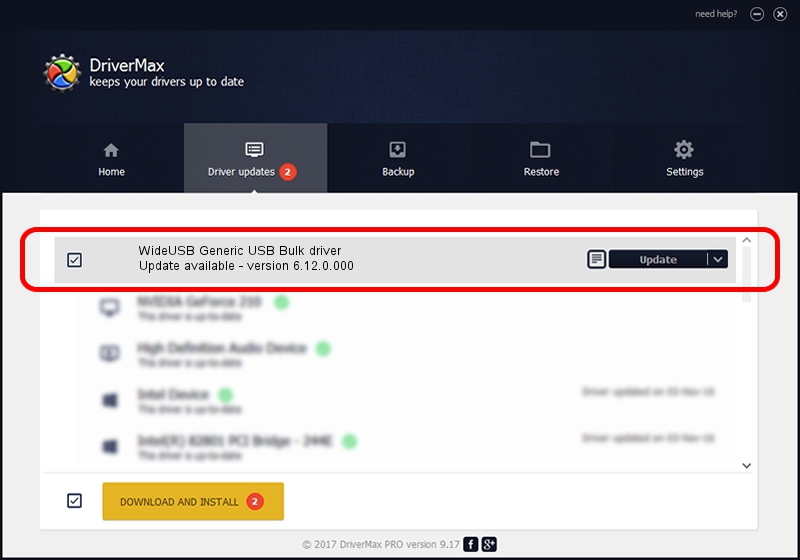 Windows USB (WinUSB) is a generic driver for USB devices that was developed concurrently with the Windows Driver Frameworks (WDF) for Windows XP with SP2. The WinUSB architecture consists of a kernel-mode driver (Winusb.sys) and a user-mode dynamic link library (Winusb.dll) that exposes WinUSB functions. By using these functions, you can manage USB devices with user-mode software.

Winusb.sys is also a key part of the link between a UMDF function driver and the associated device. Winusb.sys is installed in the device's kernel-mode stack as an upper filter driver. An application communicates with the device's UMDF function driver to issue read, write, or device I/O control requests. The driver interacts with the framework, which passes the request to Winusb.sys. Winusb.sys then processes the request and passes it to the protocol drivers and ultimately to the device. Any response returns by the reverse path. Winusb.sys also serves as the device stack's Plug and Play and power owner.

Note WinUSB functions require Windows XP or later. You can use these functions in your C/C++ application to communicate with your USB device. Microsoft does not provide a managed API for WinUSB.

This section describes how to use WinUSB to communicate with your USB devices. The topics in this section provide guidelines about choosing the correct driver for your device, information about installing Winusb.sys as a USB device's function driver, and a detailed walkthrough with code examples that show how applications and USB devices communicate with each other.

This section includes the following topics:

Note Yes¹: All SKUs of this version of Windows support WinUSB on x86-based, x64-based, and Itanium-based systems.

Yes²: All SKUs of this version of Windows support WinUSB on x86-based and x64-based systems.

Yes³: All client SKUs of Windows XP with SP2 service packs support WinUSB. WinUSB is not native to Windows XP; it must be installed with the WinUSB co-installer.

No: WinUSB is not supported in this version of Windows.

The following table shows the high-level USB features that are supported by WinUSB in different versions of Windows.