VT-d PCI passthrough is currently broken with the current GPL PV drivers. The 0.8.9 driver behaved differently and didn't block my PCI passthrough device. It should be possible, I'm just not sure what the best approach is at the moment. Agenda “A history of the Windows PV drivers and a brief tour of the ‘upstream’ drivers and their interfaces”. Background. The XenServer 6.0.2 (a.k.a. Legacy) drivers. The XenServer 6.1 (a.k.a. Standard) drivers. Open Source. ‘Upstream’ Drivers. XenServer PV Device. Interfaces. Building and Installing 3. This project has taken the the XenServer Windows PV Drivers, re-written them and contributed them to the Xen Project. The Windows PV Driver Subproject is developing these drivers under Xen Project governance. One of the reasons to do this, is to make the drivers more easily signable and distributable via the Windows driver update mechanism. 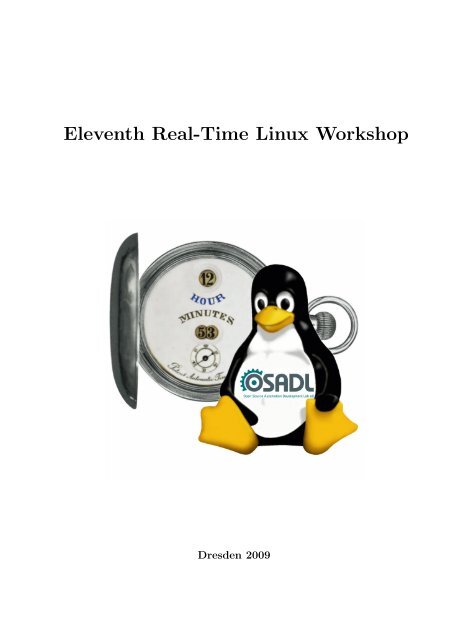 A driver domain is unprivileged Xen domain that has been given responsibility for a particular piece of hardware. It runs a minimal kernel with only that hardware driver and the backend driver for that device class. Thus, if the hardware driver fails, the other domains (including Dom0) will survive and, when the driver domain is restarted, will be able to use the hardware again.

This will eliminate dom0 as a bottleneck. All device backend in dom0 will result dom0 to have bad response latency.

Hardware drivers are the most failure-prone part of an operating system. It would be good for safety if you could isolate a driver from the rest of the system so that, when it failed, it could just be restarted without affecting the rest of the machine.

Because of the nature of network protocols and routing, there is a higher risk of an exploitable bug existing somewhere in the network path (host driver, bridging, filtering, &c). Putting this in a separate, unprivileged domain limits the value of attacking the network stack: even if they succeed, they have no more access than a normal unprivileged VM.

Having a system with a modern IOMMU (either AMD or VT-d version 2) is highly recommended. Without IOMMU support, there's nothing to stop the driver domain from using the network card's DMA engine to read and write any system memory. Furthermore, without IOMMU support, you cannot pass through a device to an HVM guest, only PV guests.

If you don't have IOMMU support, you can still use PV domains to get the performance benefit, but you won't get any security or stability benefits.

Setting up the driver domain is fairly straightforward, and can be broken down into the following steps:

Set up a VM with the appropriate drivers

These drivers include the hardware driver for the NIC, as well as drivers to access xenbus, xenstore, and netback. Any Linux distro with dom0 Xen support should do. The author recommends xen-tools (also see xen-tools).

You should also give the VM a descriptive name; 'domnet' would be a sensible default.

These are scripts that listen for vif creation events on xenstore, and respond by doing the necessary setup with netback.

This has a lot of steps, but is fairly straightforward. Details for doing so can be found here: Xen PCI Passthrough 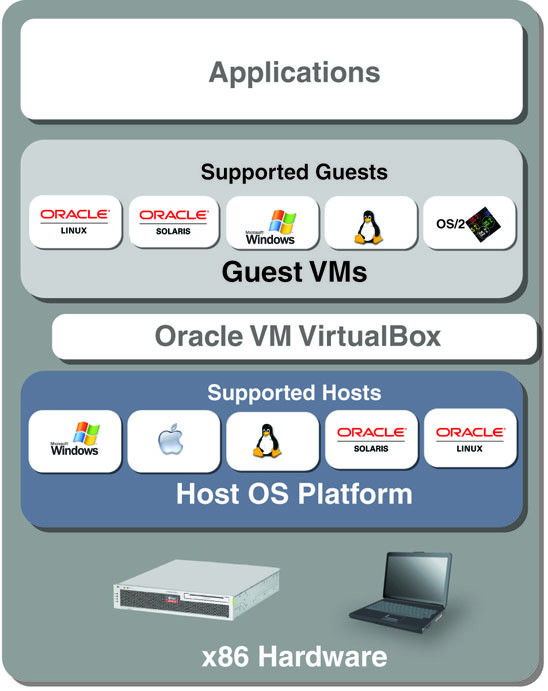 Set up network topology in the VM

This is identical to the setup you would do in domain 0. Normally this would be bridging, but NAT or openvswitch are other possibilities. See more information at Host_Configuration/Networking.

You now have a fully-configured driver domain. To use it, simply add 'backend=[domain-name]' to the vifspec of your guest vif; for example: