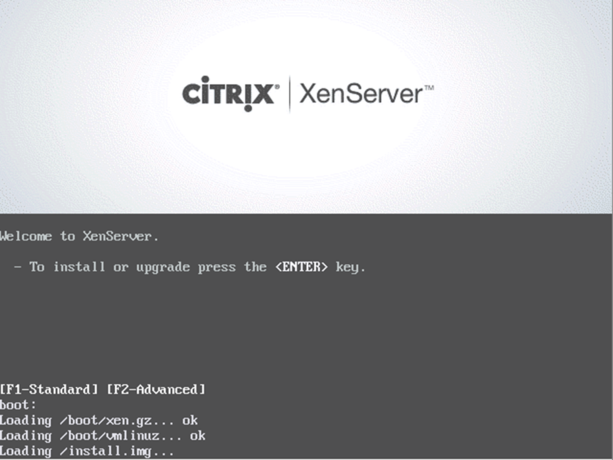 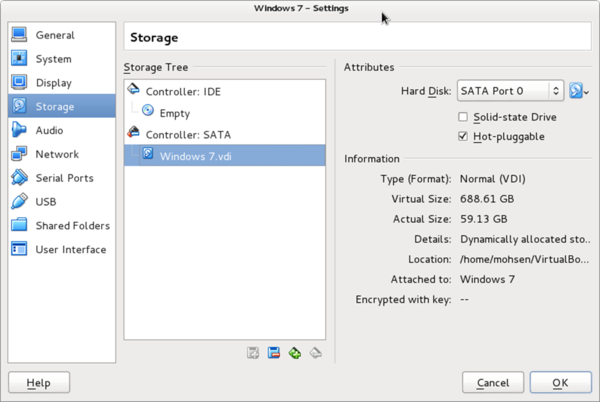 SLES 11 and its corresponding SAP images will be retired soon. Because the general support from SUSE for SLES 11 ended on 31 March 2019, we will not build this image anymore. The currently running instances will not be impacted. The SLES 11 image will soon be removed from the public choice of images but if you have the UUID of the image at hand, you will still be able to deploy instances using SLES 11.